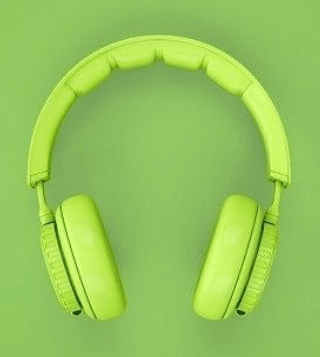 Once in life, we all get a question, How we can turn our “dumb” Headphones into smart ones?. MODERN ENGINEERS have invented a cheap and easy way to modify headphones into sensors that can be plugged into smartphones and can identify their users, monitor their heart rates and BP, and perform can also perform other essential services.

This invention is known as “ HeadFi”, it is based on a small plug-in headphone adapter that turns a regular headphone into a sensing device. Smart headphones have sensors, but regular headphones lack sensors. It would allow users to enjoy sensing features without buying a new expensive headphone.

“It can  turn millions of existing, regular headphones into a modern modified intelligent ones with a simple and a easy upgrade , worldwide ,” as said, by a primary inventors. He is a just doctoral graduate who completed the research during his final year at the university and now works at Samsung Artificial Intelligence Center.

MobiCom(the top international conference on mobile computing and mobile and wireless networking) will publish a research paper lead by Rutgers, which results in “earable intelligence,” and will be formally published in October 2021.

As we all knowthat ,Headphones are one of the most popular wearable devices around the world and they continue to become more and more modified and intelligent as new functions are appearing in them, such as touch-based gesture control, the paper notes. Functions like these usually depend on the  on auxiliary sensors, such as gyroscopes, accelerometers and microphones that are available on many smart headphones.

HeadFi  also turns the two drivers already inside all headphones into a versatile sensor, and it works by connecting headphones to a pairing device, such as a smartphone, laptop etc. It does not require any adding of  auxiliary sensors and avoids changes in headphone hardware and avoid  the need to customize headphones, both of which may increase their weight and bulk. By plugging into a modified headphone , a converted headphone can perform sensing tasks and play music at the same time.

The engineers are conducting this experiment with 53 volunteers using 54 pairs of headphones with estimated prices ranging from $2.99 to $15,000. As per the researchers, HeadFi can achieve 97.2 percent to 99.5 percent accuracy on user identification, 96.8 percent to 99.2 percent on heart rate monitoring, and 97.7 percent to 99.3 percent on gesture recognition. 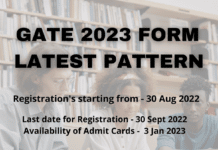 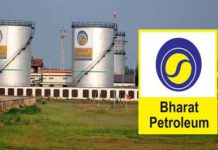